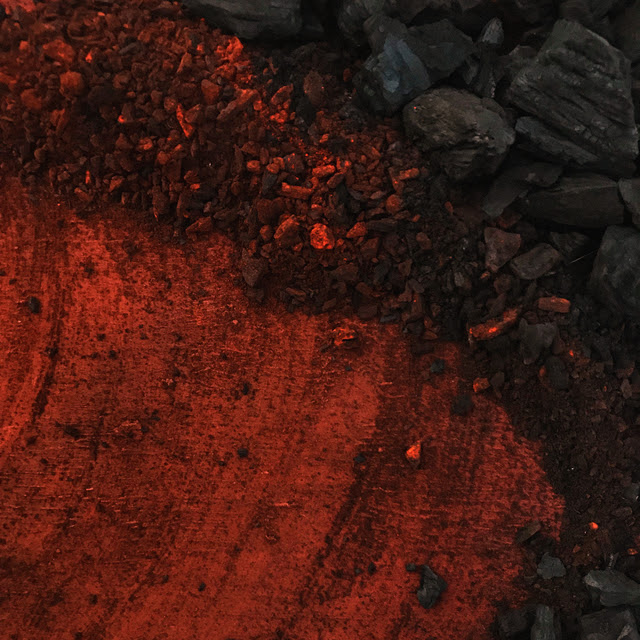 Today, Moses Sumney shares a new single. "Rank & File" arrives in the midst of a busy summer of touring that has seen Moses perform at Field Day, Governor's Ball, Pitchfork and Bonnaroo Music Festivals with a European tour still to come. In addition, Moses is announcing a new EP titled Black in Deep Red, 2014 due out August 10th via Jagjaguwar. This latest release follows May's Make Out in My Car: Chameleon Suite, which featured Sufjan Stevens, James Blake, and Alex Isley.

Moses had this to say about the new EP:

"Black in Deep Red, 2014 was ignited by the first and last time I attended a protest. It was in the fall of 2014, after a grand jury decided not to charge the offending officer in the Mike Brown murder, delivering the verdict just in time for them to get home for Thanksgiving.

I felt like a camouflaged outsider at the protest, like an anthropologist performing a study amongst his own kind. I took to the mountains soon after that and wrote these songs, wondering if power was a transferable device that could change hands through the vocalizing of unrest.

The EP's title is inspired by a 1957 Mark Rothko painting by the same name."

Hear "Rank & File" above, and see below for more on Black in Deep Red, 2014 and all upcoming tour dates and stay tuned for more from Moses Sumney coming soon. 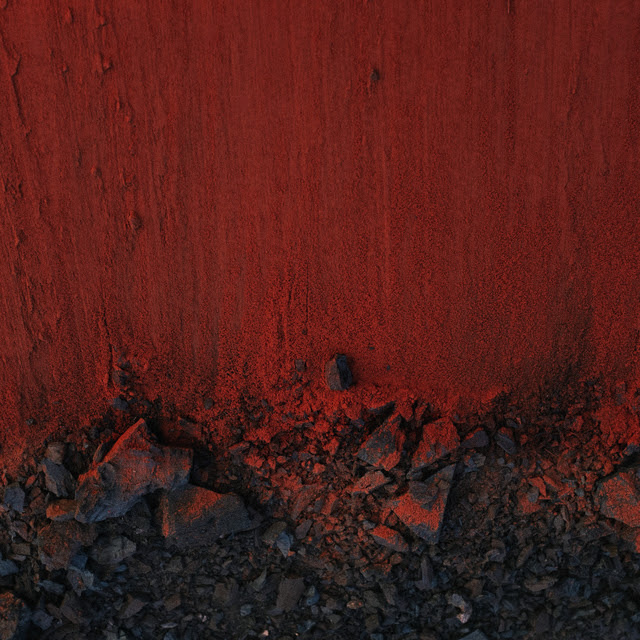 Since emerging in 2014 with his self-released cassette EP, Mid-City Island, Moses Sumney has ridden a wave of word-of-mouth praise, hushed recordings, and dynamic live performances at distinguished festivals around the world and alongside forebears like David Byrne, Karen O, Sufjan Stevens, and Solange. In a voice both mellifluous and haunting, Sumney makes future music that transmogrifies classic tropes, like moon-colony choir reinterpretations of old jazz gems. His lyrics narrate a personal journey through universal loneliness atop otherworldly compositional backdrops.

In 2017, the California and Ghana-raised troubadour widened the spectrum of his heretofore "bedroom" music with his debut album Aromanticism, a concept record about lovelessness as a sonic dreamscape. Released to great critical acclaim, Aromanticism was widely regarded as one of 2017's best albums (NPR, Pitchfork, Rolling Stone, etc).

Following Aromanticism's critical success, Sumney has brought the album to the masses in the form of sold out headline shows across North America and Europe, as well as a sold out performance at the historic Sydney Opera House on the heels of performing at this year's Laneway Festival. This summer will see that continue, as he brings his celebrated live show to some of the world's premiere music festivals, including Bonnaroo, Pitchfork Music Festival, Montreux Jazz, Way Out West, and more.